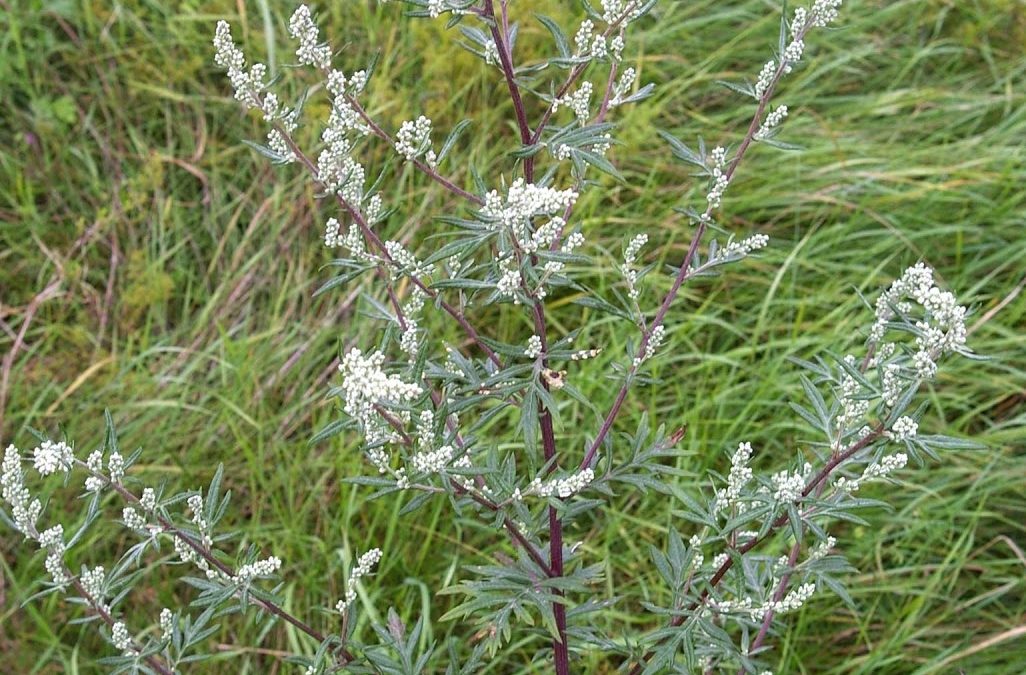 Identification: an erect, slightly downy and aromatic perennial which grows to 60-120cm tall with reddish stems which when broken contain a white pith. The leaves are 5-8cm long and pinnate: dark green and hairless above, but silvery white-cottony below. The flowers grow in erect racemes in a leafy panicle

Edibility & Nutrition: Mugwort is edible, and can be eaten raw in salads or added to soups. It has more historical use as a beverage, drunk dried as a tea or brewed into beers and ales.

Growing & Harvesting:  A very common wayside plant found on roadsides and waste grounds across most of the British Isles. Mugwort is best harvested while still in flower, but before going to seed, ideally at full moon. Its leaves before coming into flower could be mistaken for deadly Wolfsbane (Aconitum napellus), so while harvesting be sure to look for the silvery underside of the leaves, or wait until the plant is in flower. It is a fast growing perennial herb which can tolerate many different soil conditions and is easily cultivated. 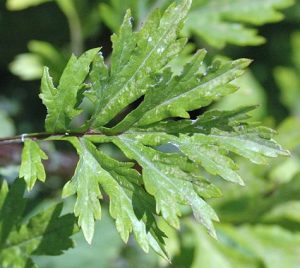 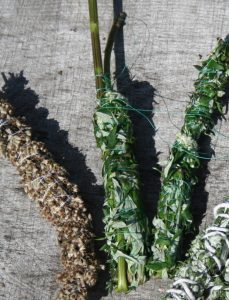 As a member of the Daisy family (Asteraceae), Mugwort could cause a sensitivity reaction in people who are allergic to the Asteraceae family.

This is a medium strength herb. It contains a volatile oil called thujone which is cumulatively toxic.  Do not exceed normal doses or use for a prolonged period of time. It is contraindicated in pregnancy & breastfeeding due to its emmenagogue properties and thujone content.

Homes, Peter (1999) The Energetics of Western Herbs: Volume One